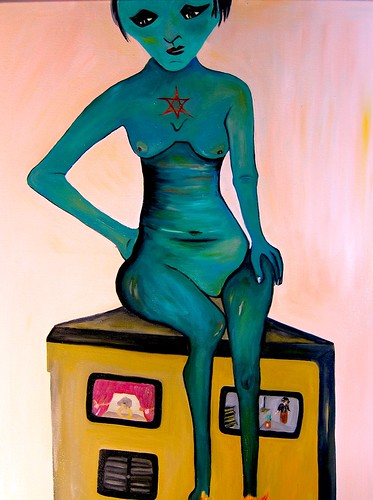 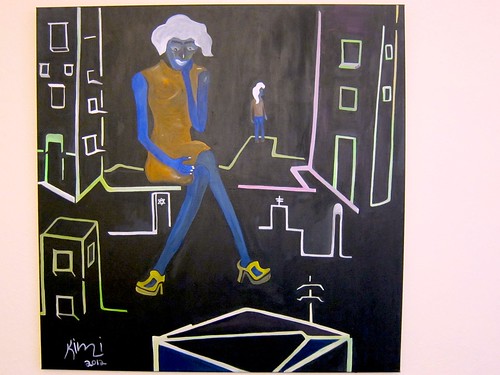 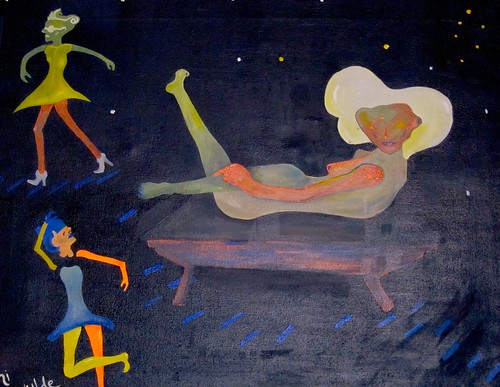 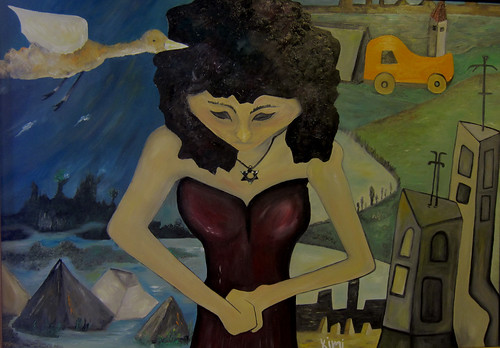 In my work I explore painting on two levels: the process of painting as a dialogue between form, colours and composition, creating a particular aesthetic; and the world created by the artist – part of what I’m interested in is creating a world within a frame more than making any statement. I feel any statement made is more an indirect comment on modern society. I deal with subjects that interest me as a person and examine them through the language of painting.

Mixing a rational perspective with an irrational impulse, the whole process is the path to understand and deal with my world, in both its conscious and unconscious aspects.

– Producer for a documentary about Neve Tzedek, the historical and now highly fashionable Tel Aviv neighbourhood where internationally renowned sculptors, musicians, poets and architects made their iconic statements in the late 20th Century. The film is due to be released in 2012 and will include interviews with the groundbreaking masters.